Imaginative homecooks of the backwaters of Istrian peninsula that created a rich palette of dishes from scarcity and the secret recipes of the sea masters – the local fisherman, all formed the unique, local cuisine.

he meekness and at the same time, the roughness of the land as well as the diversity of the Croatian territory and the historical tempests, have all contributed to the abundant gastronomical offering which is stocked with new but also traditional combinations of autochthonous ingredients. From the blue Istria on the plates are arriving some of the best sea produce: Kapesante of Novigrad (one of the tastiest shells in the world), oysters, the sweet meat of crab, shrimps, the Adratic squid, cuttlefish as well as various blue and white fish which are then transformed into homemade risottos or giving the immaculate, specific flavour of local stews like brodet or buzara. The Croatian land does not fall behind with quality produce as well – for a nice, cold appetizer You can wallow your tastebuds in one of the world’s best prosciuttos (the Istrian prosciutto) accommodated with goat cheese and then come to a plush entree consisting of one of the Istrian pastas like fuze, labinske krafe (istrian ravioli) or pljukanci merged with one of the most deluxe groceries: Istrian truffle. The meat specialties are a story for themselves: the particular Istrian cattle – boskarin is a special kind of treat, also ombolo or cripnja (the local way of meat baking) as well as the true, home specialty of manestra. 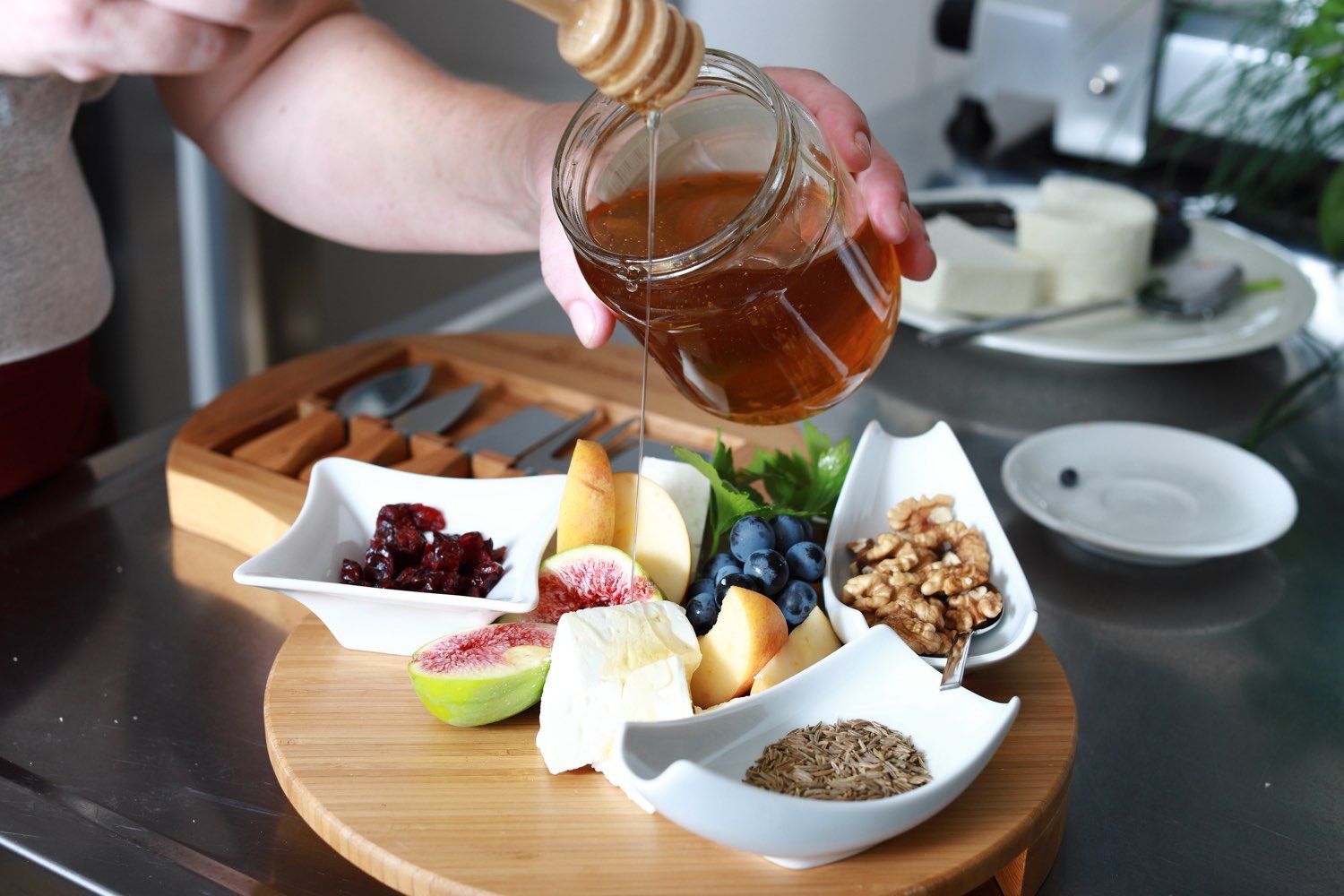 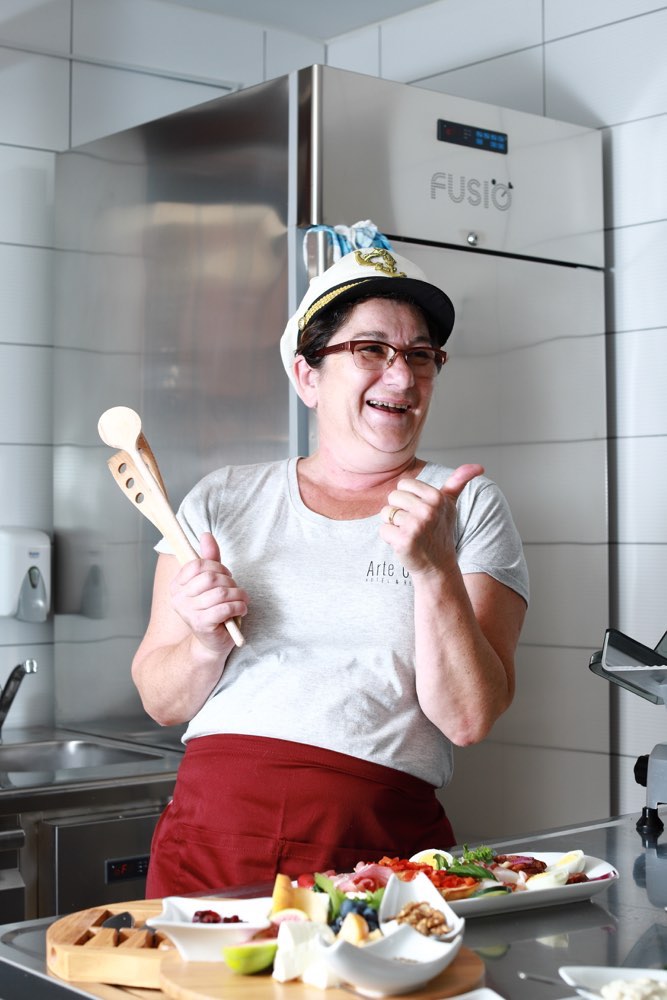 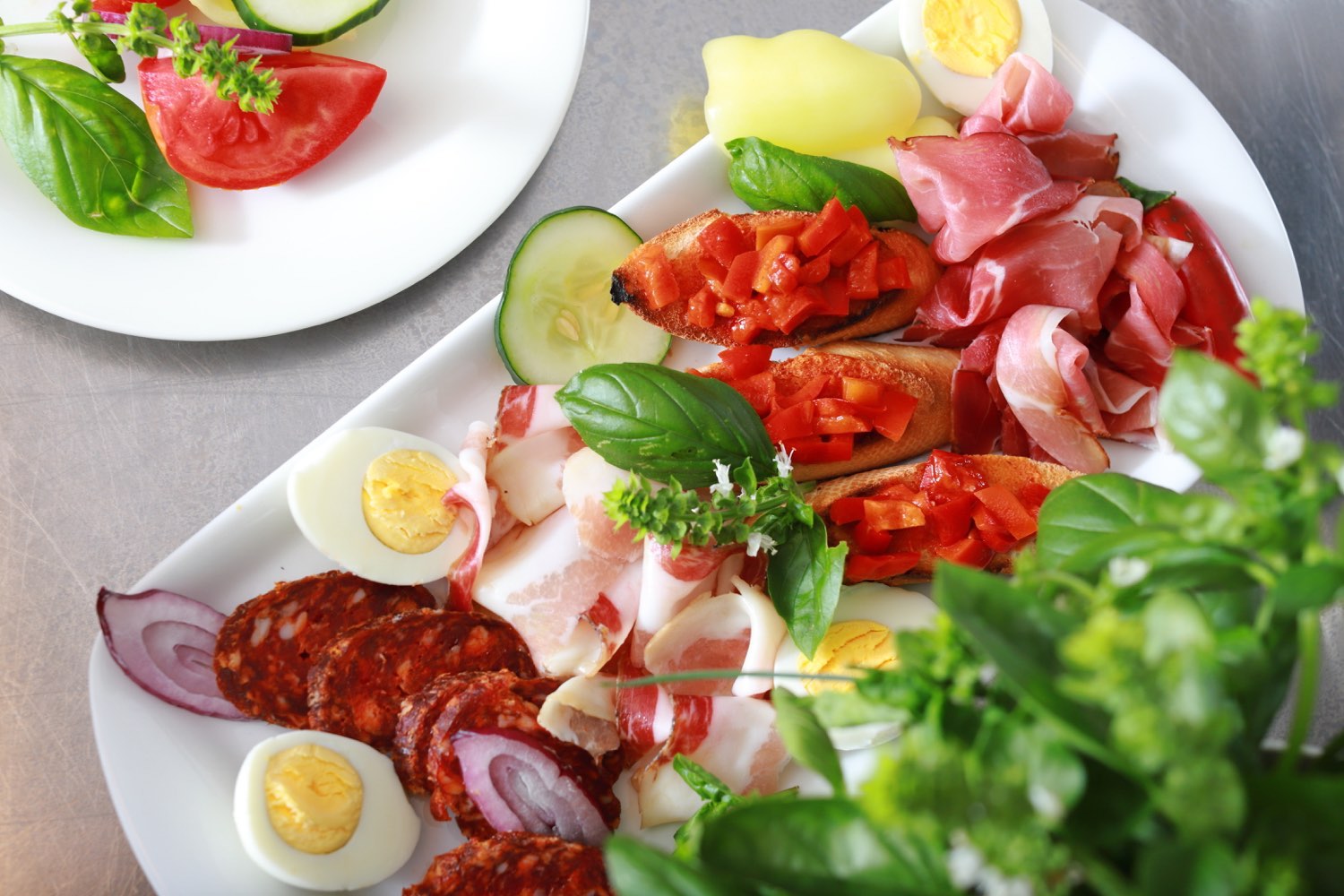 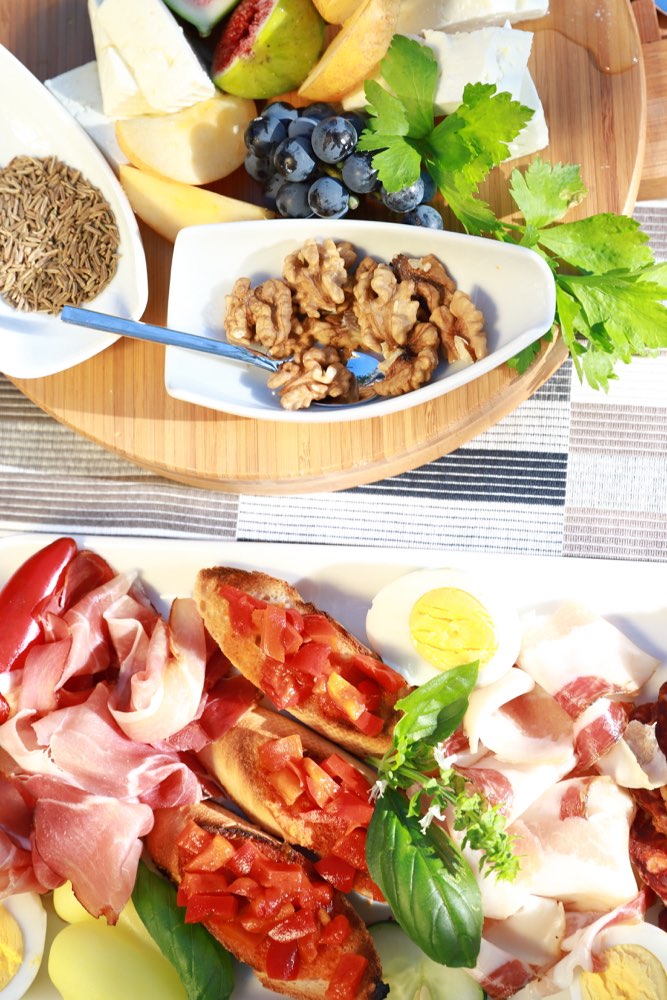 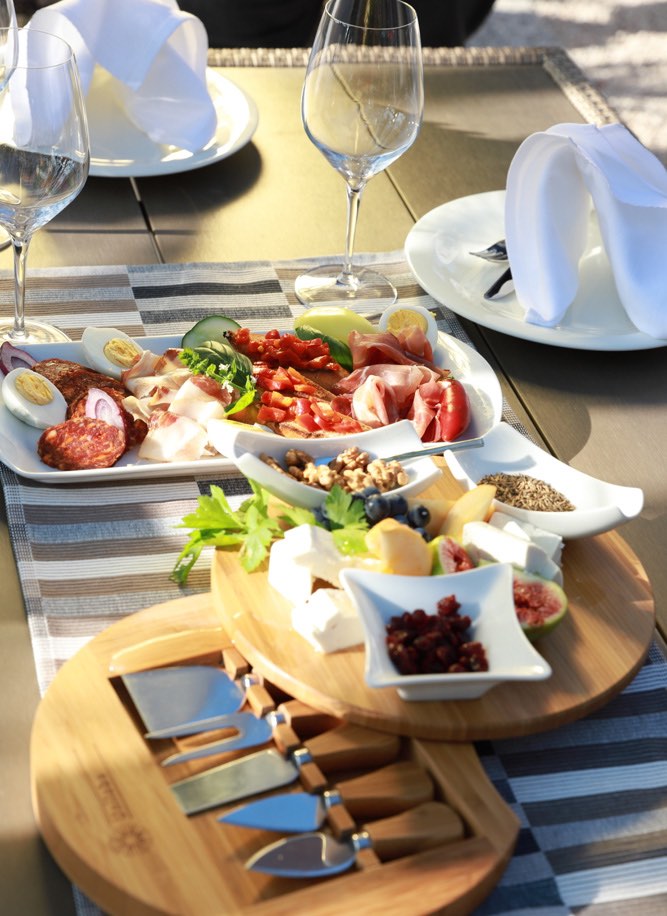 The one thing that a Croatian palate can’t survive with are the fruits of the green Istria which brings about the priceless fortitude of olive oil, wild plants and asparagus and moreover, the grapes that are responsible for the magnificent taste of Istrian wines – malvasia, teran and muscat wine. It is also the land that nurtures the forementioned diamonds of the Istrian soil – truffles and many other gastronomical delicacies You can not fail to taste.

Take time for yourself and enjoy the holiday you deserve

Enjoy the specialties, the comfort of our hotel and the beautiful landscape that Istria offers